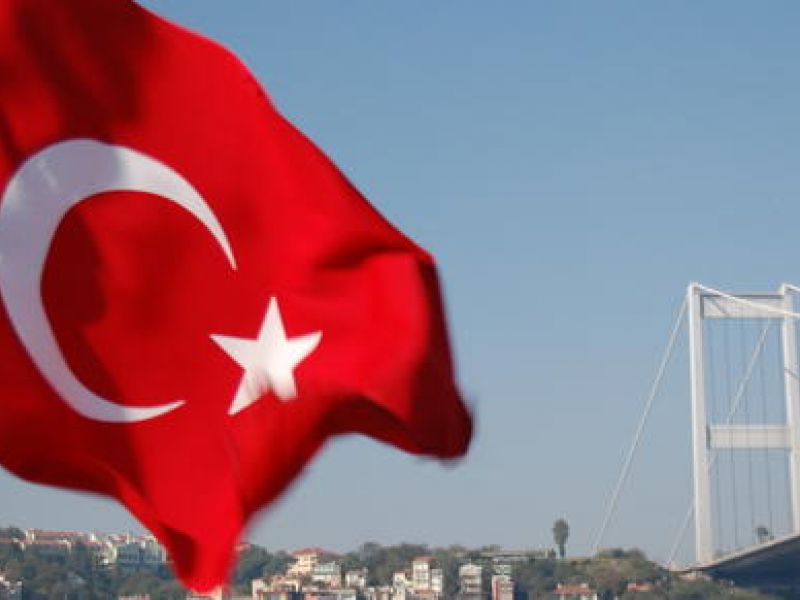 A Catholic church in the village of Mehr in Turkey has been attacked and ransacked by unknown assailants.

Marta Shimoni Church, a cave church built into the mountains, was destroyed along with crosses, pictures of Jesus, and rosaries which were strewn across the path leading away from the church’s entrance.

With the bloodshed in the Holy Land horrifying the world, America's huckster televangelists are insisting more than ever that supporting Israel makes America 'blessed', and that to criticise the Zionist state would bring down God's curse on those who dare to stand up to 'God's chosen people'.

As we have repeatedly pointed out, the real Biblical truth and genuine Christian position is that the Jews lost their special status as God's chosen ones when they rejected, and repeatedly insisted on the death of, Jesus Christ. It is crystal clear that this transferred the Chosen status to the people within the Christian church.

But leaving aside that theological argument, let us now look at the simple facts of the matter. Since televangelists appeared in the late 1950s, they have helped to create the political climate in which successive American governments have indeed supported Israel. The American taxpayers have given Israel trillions of dollars. American money, weapons and munitions continue to pour into Israel. It is safe to say that Israel would not even exist were it not for America's backing. The Democrats, who get over half of their donations from Jewish sources, and nearly as pro-Israel as the Republicans, who get over two-thirds of their donations from them, so both parties are unwavering in their backing of the Zionist state.

So has America been 'blessed' as a result? Let's have a quick look at some of the markers that should tell believing Christians all they need to know: 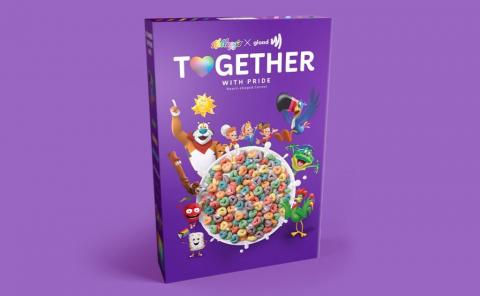 In what is perhaps the most unappetizing headline of 2021, the Weekly Metro announced that “Kellogg’s new LGBTQ cereal wants to fill your mouth with pride,” because everything must be gay now and the virtue must be signaled. Big Business has realized that there is a lot of money in wrapping yourself in the rainbow flag, and so as “Pride Month” (yes, an entire month) grows closer, corporate social media avatars, ATMs, and business signs will suddenly be bedecked in rainbows. 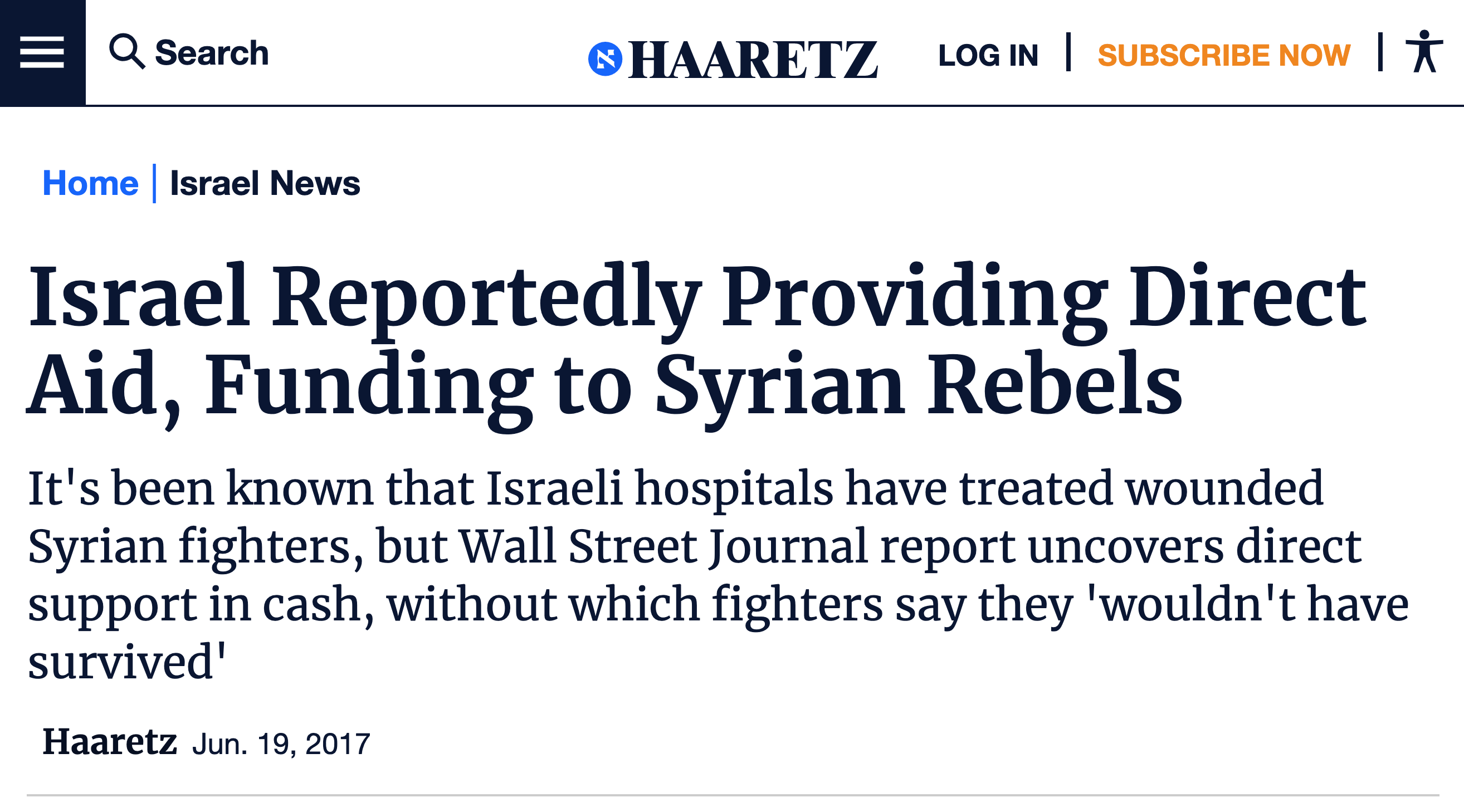 With the violence unleashed by the eviction of Muslin and Christian Arabs from their ancestral homes by Israel spiralling out of control, a lot of 'right-wing' Americans and Brits still support the Zionist state.

There are three main reasons for this: Fear, money and ignorance.

The Centers for Disease Control and Prevention (CDC) have just issued new guidance allowing those who have received the COVID-19 vaccination to throw away their masks while those who have not received the jab must continue to wear them both indoors and outdoors, while continuing to practice social distancing. 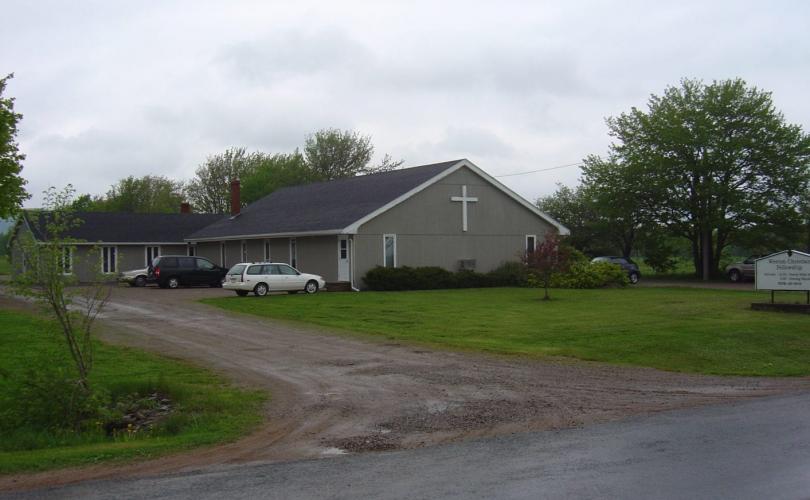 Worshippers who attended a tiny rural church in Nova Scotia have been fined a staggering total of nearly $75,000. A RCMP press statement issued on May 10th admitted charging all 26 adults who they found at a service there. 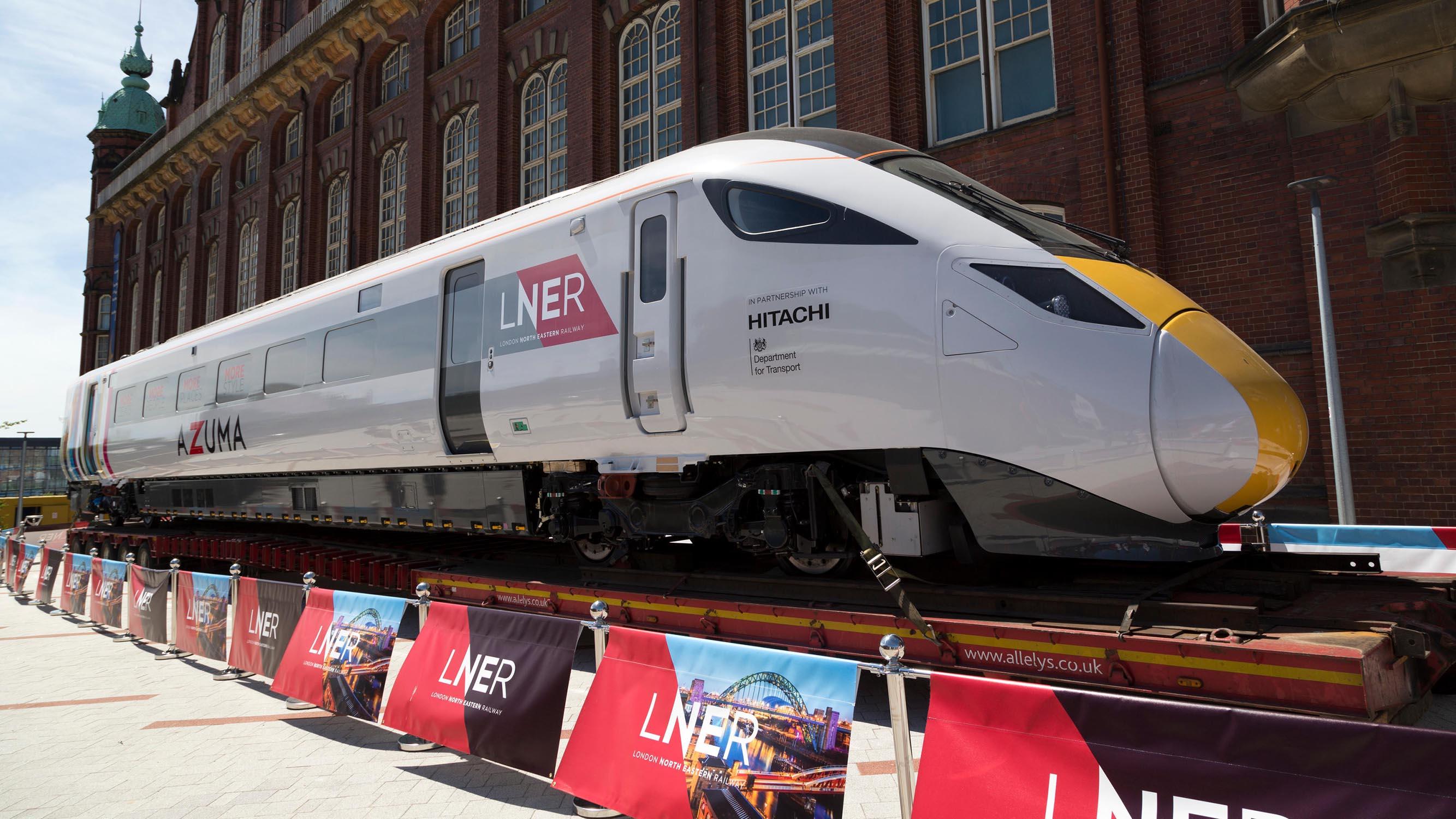 A train operator has apologised after a complaint from a non-binary passenger because the conductor greeted customers by saying 'good afternoon ladies and gentlemen, boys and girls.' 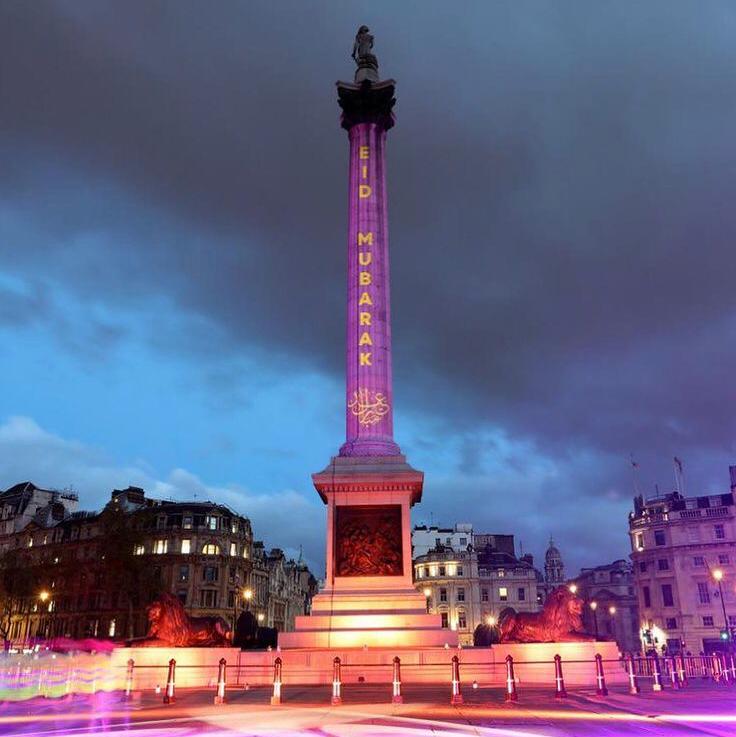 This is London under occupation - the symbolic desecration of the iconic monument to national hero Admiral Horatio Lord Nelson on the orders of the Labour Caliph of London, Sadiq Khan.

Christians beheaded in attack in Indonesia 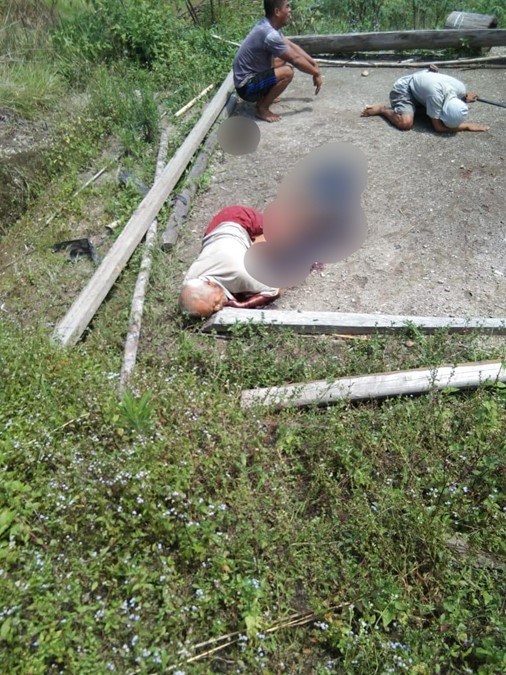 Four Christian men have been beheaded in Central Sulawesi, Indonesia.

The attack on Tuesday is the second in the last six months, after four Christians were killed at a Salvation Army outpost in Sigi in Central Sulawesi in November 2020.