How a Special Diet Kept the Knights Templar Fighting Fit 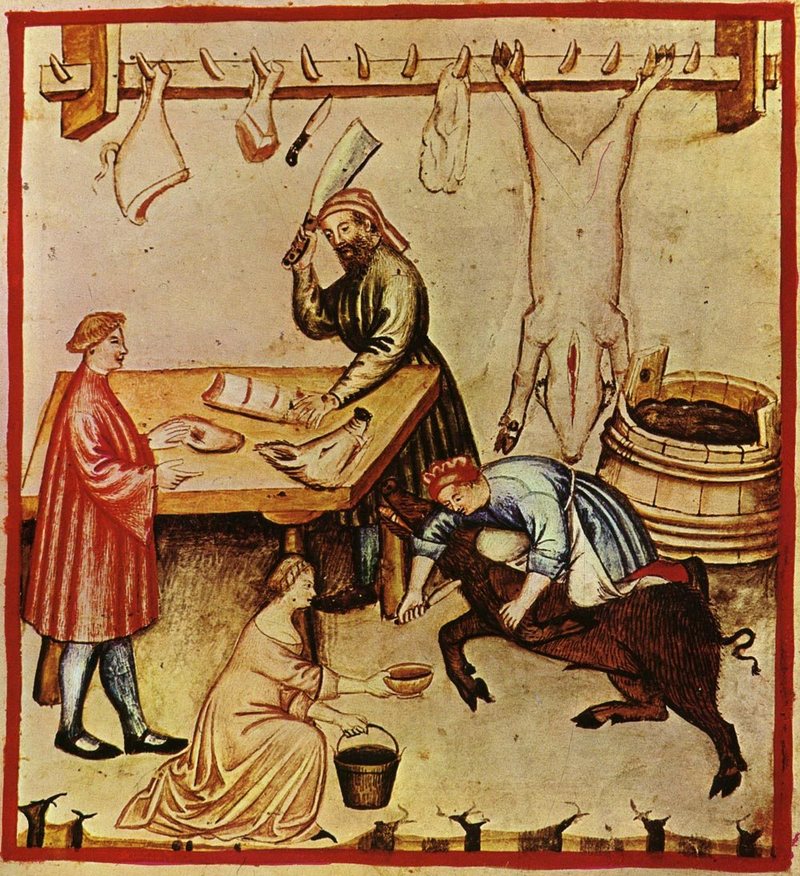 GRAYBEARDS WERE THIN ON THE ground in the 13th century. For even wealthy landholding males, average life expectancy was about 31 years, rising to 48 years for those who made it to their twenties. The Knights Templar, then, must have seemed to have some magical potion: Many members of this Catholic military order lived long past 60. And even then, they often died at the hands of their enemies, rather than from illness.

Chivalry – the Templar Code of Honour 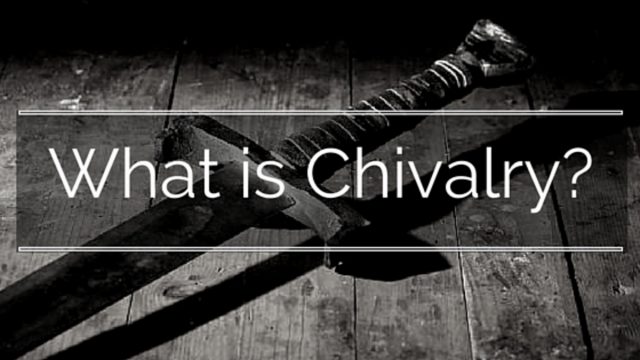 If you’re picturing a knight in shining armour rescuing a damsel in distress, you’re not alone. 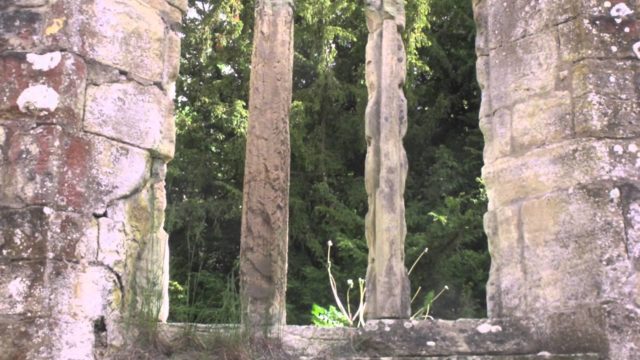 Another lovely little video highlighting our ancient heritage. The original preceptory of the Knights Templar is all but gone with only this ruined medieval church as testament that they were there at all – other than the local place names. 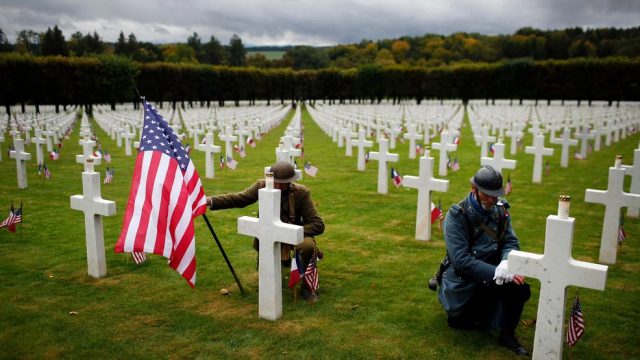 It is easy to pick a side and never reconsider it; whereas it is hard to mull over a deeply held position for years, only to admit you don’t have all the answers. Most prefer the former.

Ancient Templar Chant - soundtrack for what is to come! 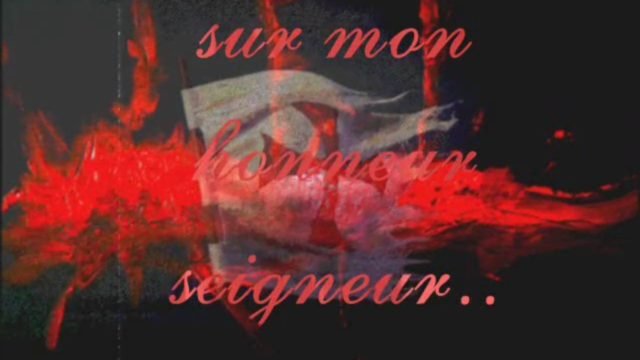 Ancient chant of the Knights Templar. Still spine-tingling after more than seven centuries. 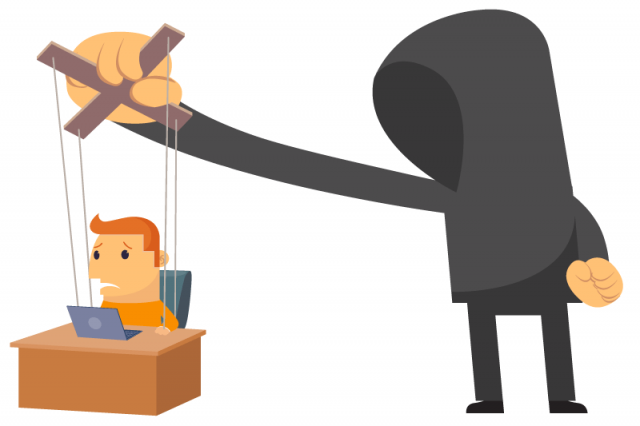 Propaganda is the act of deliberately spreading false or deceptive information, ideas, rumors, doctrines or principals propagated by an organization or movement to help or harm a target person, group of people, movement, institution, nation, etc.

The Day Thou Gavest, Lord Is Ended 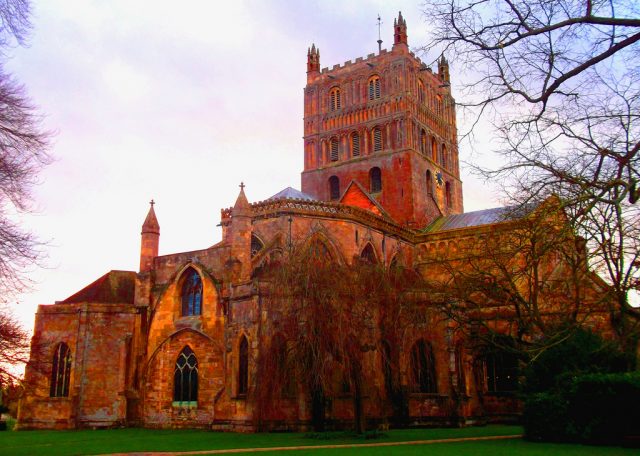 Memory Of A Mighty Heritage - Psalm 84 In Exeter Cathedral 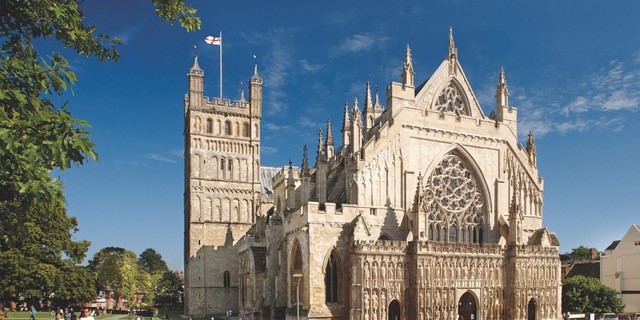 The Choir of Exeter Cathedral, one of the finest in all England sing the eighty fourth Psalm:

O HOW amiable are thy dwellings : thou Lord of hosts!