A warning to America 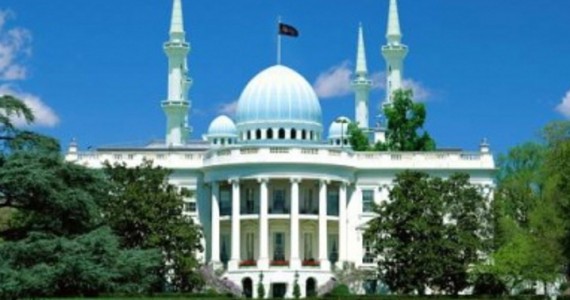 The England of Cathedrals, Yorkshire pudding and Shakespeare is Dead. In 1945, the fought of thousands of aggressive, hostile and alien Muslims raping 1,000,000 young English girls was unthinkable after their victory in the second world war. 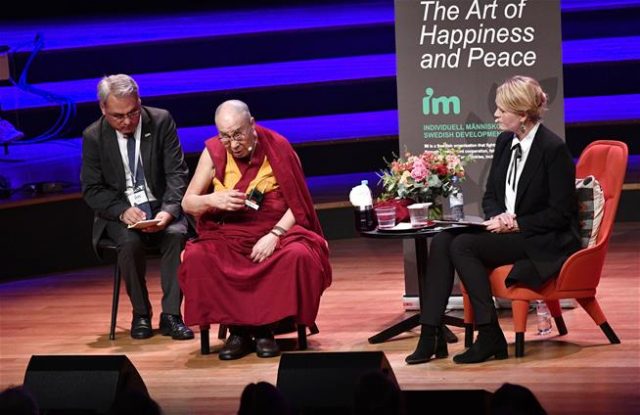 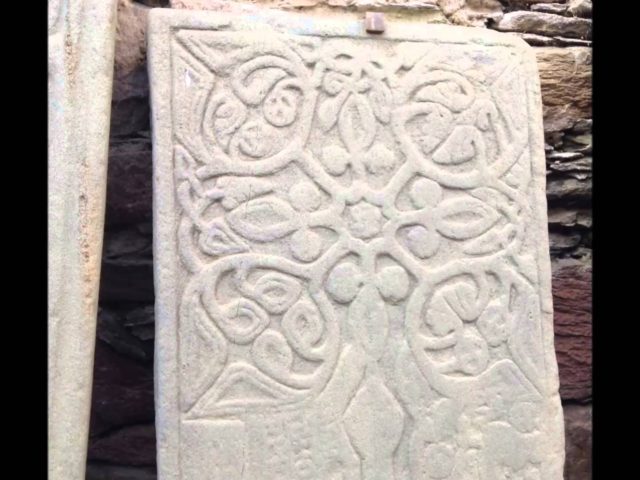 Physical evidence of our Knights Templar forebears is to be found all over Western and Central Europe, and even down to the Near East and the Holy Land itself. 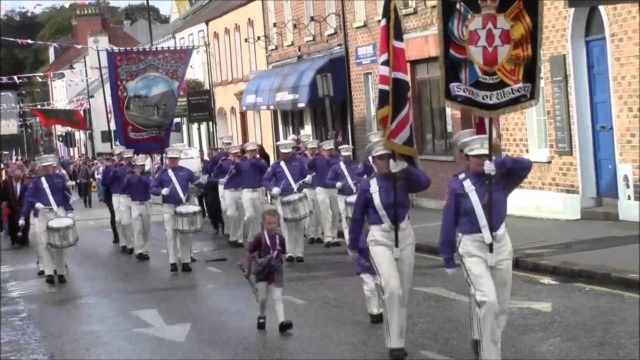 The Sir Knights of the Royal Black Preceptory marching in Lisburn 27th Aug 2016. This was one of seven such massive parades in Northern Ireland that day, as there are every year. Notice the Templar iconology on display, although this RBP organisation is exclusively Protestant in nature. They are noted for their good behaviour, piety and staunch defence of their faith. 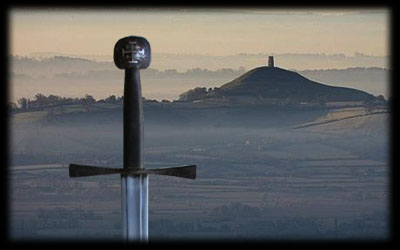 Glastonbury, deep in the beautiful county of Somerset, in south west England, has long been regarded as the ancient Arthurian Isle of Avalon. In a land steeped with legend and mystery lies this wonderful place. From King Aurthur to UFOs, Glastonbury has it all! 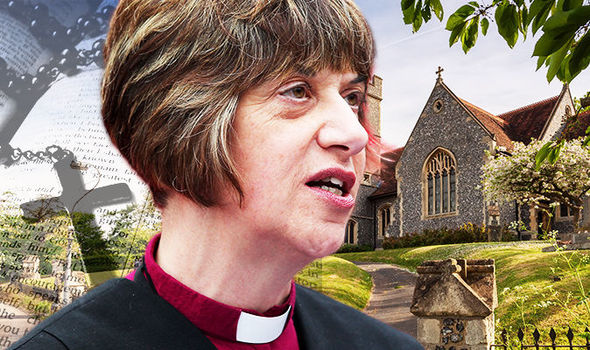 Navigating the Confused State Of Manhood 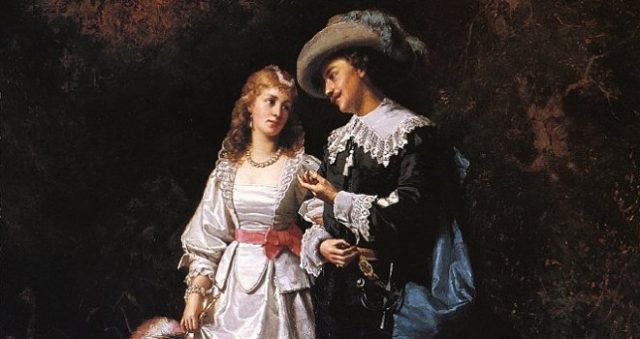 To be a girl today is to be the beneficiary of decades of conversation about the complexities of womanhood, its many forms and expressions. Boys, though, have been left behind. No commensurate movement has emerged to help them navigate toward a full expression of their gender. It’s no longer enough to “be a man”—we no longer even know what that means. ∼ Michael Ian Black 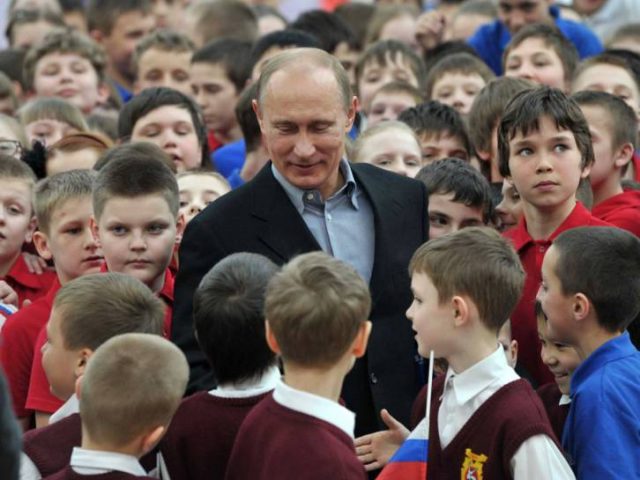 Vladimir Putin loves the traditional family. It is so refreshing to see a world leader talk about family with such vitality, such dedication, such awe and respect.

On national television, the Russian President said that Karl Marx, Friedrich Engels, and Vladimir Lenin were wrong in their theories about the traditional family. Putin says children need to experience the love of both a mother and a father. 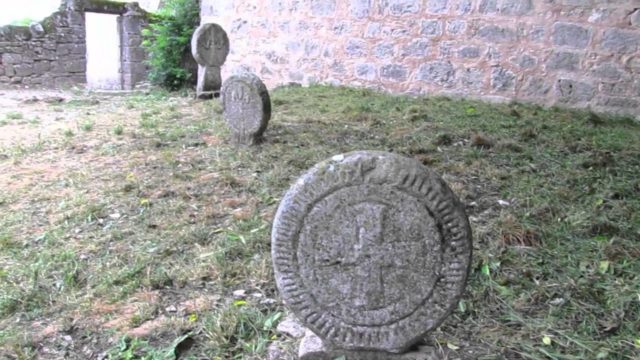 La Couvertoirade is a medieval fortified village located at the confines of France’s Larzac plateau. The village has played an important role in this part of the Midi-Pyrenees since the 13th century when the castle was built by a chapter of the medieval Knights Templar located here which played a key role in the development of La Couvertoirade.